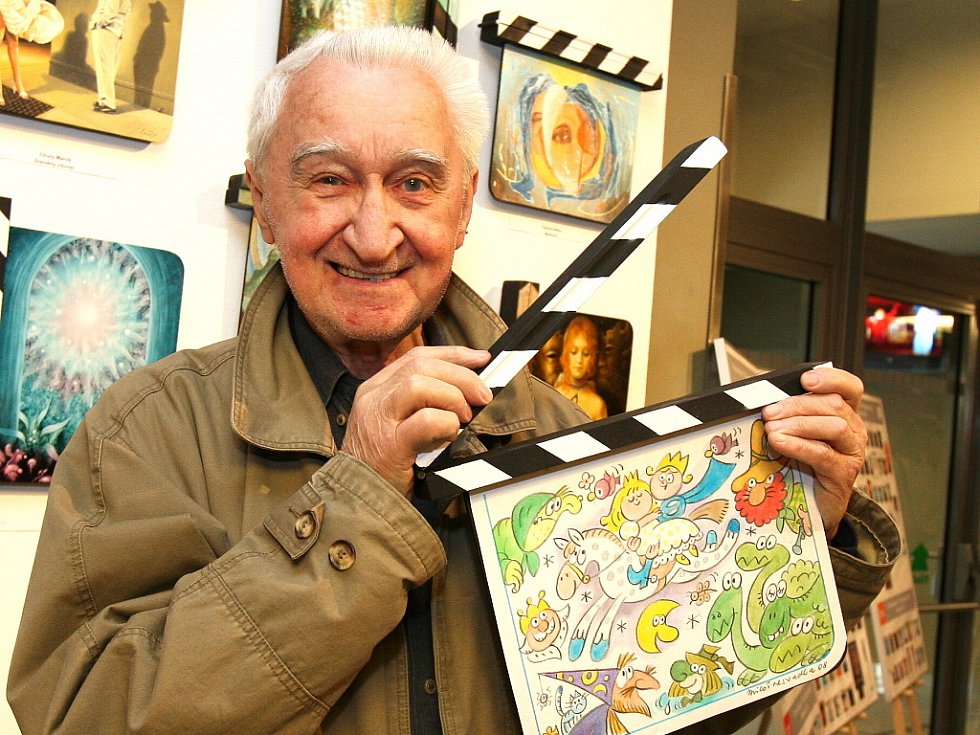 At the age of twenty, Nesvadba started in the Studio of the National Theater with director Jindřich Honzl. In 1948 he switched to the National Theater. His domain was comic roles, in which he benefited from strong facial expressions, a sense of detail, and exaggeration. He has appeared on film in more than 30 films, mostly in small roles. Viewers can probably remember him the most in the part of the Prince of the Earth setting the sun in Bořivoj Zeman’s fairy tale The Proud Princess from the 1950s. He also occasionally appeared in television series and productions.