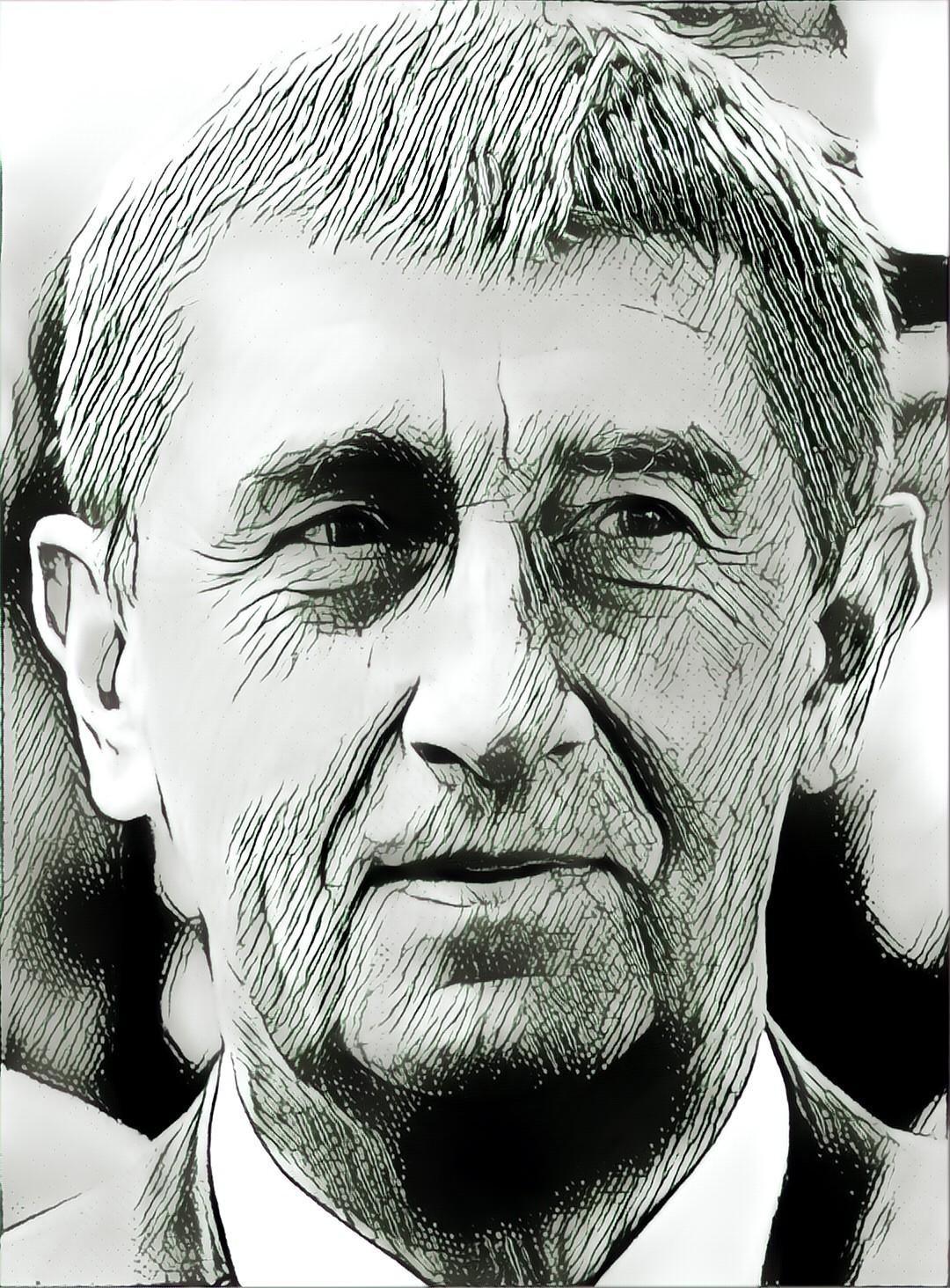 67% of Czechs believe the Chamber of Deputies should lift the immunity once again of the ANO’s Andrej Babiš and Jaroslav Faltýnek to face trial on charges EU subsidies fraud, polls suggest.

The duo will appear before the lower house’s immunity committee on January 9, a day before the ANO government makes a first attempt to win a vote of confidence.

Mr. Babiš and Mr. Faltýnek, deny any wrong doing, had their parliamentary immunity lifted previously by the Chamber of Deputies. They regained immunity after being  re-elected in October.