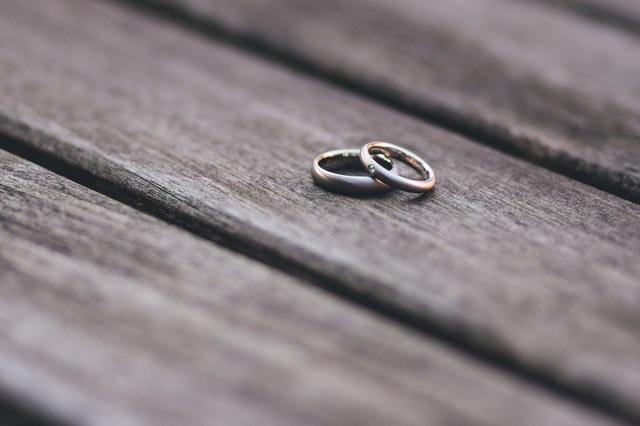 Support for legalizing same-sex marriage is up slightly among Czechs.

Czech Radio reports that 67 percent of adults in the Czech Republic believe same-sex couples should be able to marry, according to a poll conducted by the Median agency in November and December.

That represents a slight increase in public support for letting gays and lesbians marry, rather than just have registered partnerships.